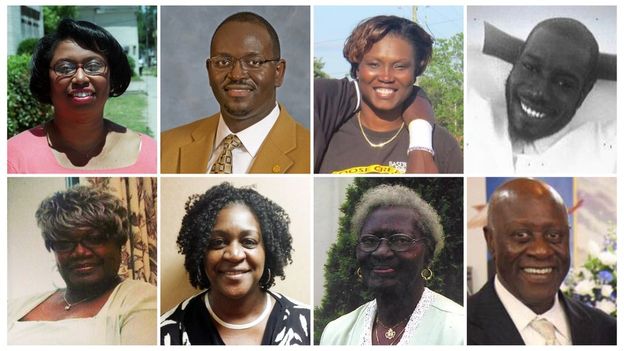 After moments of violence born out of racism and prejudice, as our country grapples with how to move forward, I often tell myself that the last thing the national conversation needs is yet another blog, especially one from a white male—not exactly an underrepresented voice. I might follow the news obsessively, feeling righteous in my grief and anger, and I might share my emotions and opinions in conversation with friends and family. But publicly, I stay silent. Too many people are already repeating the same things, I think. I don’t have anything to add. So I share an article or two, “like” a few boldly articulated statuses, and then retreat.

My response to Wednesday night’s slaughter of nine African-American churchgoers in Charleston was following the same pattern. I read some articles, learned the victims’ names, and joined the millions of others who cathartically let Jon Stewart vent for us. But I had no intention of writing anything here, so I repeated those familiar thoughts: I wouldn’t know what to say. I don’t have anything to add.

Then, early this afternoon, I found myself sobbing on the side of the road, unable to drive as I listened to the families of the victims address Dylann Roof in his first court hearing. I’ll share a video below, but feel free to skip directly to it. Their words are far more important than mine.

Their courage exposed me. In the face of such bold forgiveness, such ferocious love, and such desperate lament, I knew I no longer had the privilege of remaining silent. Because that’s what it is when I don’t speak—privilege. Our society does not define me by my race, so I have the option of not joining the conversation. I have the luxury of private emotion.

But there is nothing courageous about indulging in that privilege by remaining silent, or pretending that privilege doesn’t exist in the first place. I am still not confident in my ability to add to the conversation, and I have no desire to turn this site into one of the countless societal commentary blogs, but I no longer want to let my fear silence me. I no longer want to shy away from the responsibility that comes with privilege—the reality being that someone who denies systemic racism and sees the Confederate flag as a symbol of pride and heritage is more likely to read my words than the beautiful, difficult words of an African-American writer, no matter how compelling her words are.

I have two hopes for writing here. First, I hope that we have the courage to acknowledge the issue at the heart of this particular tragedy. I am much more comfortable railing against the atrocities of gun violence or bemoaning the mental health system in America, but I fear that both of those crucial conversations would be an easy way for us to flee from a confrontation with the racist elephant in the room. We are so good at fleeing, because we know that if we acknowledge Dylann Roof’s racism, we might have to acknowledge our own as well.

I’ve also heard some folks liken this to other forms of religious persecution—we really love playing the victim. But the truth is that Roof did not just walk into the closest church he could find. He targeted a denomination that has historically been a source of strength and hope for the African-American community. These nine people were killed because of their skin, not their religion. Roof violently acted upon a sense of racial superiority that is shared by so many others. Some of us just hide it better. Let’s talk about that.

My second hope, the one that compelled me to begin writing this in the first place, is that, to whatever extent we are able, we would join in the lament of our brothers and sisters who are suffering from this tragedy. Maybe I should have led with that, because I don’t think we can enter a conversation about racism in America without first grieving for those who have been and are being devastated by it.

May we let the words of their loved ones sink so deeply that silence is not an option: “Although my grandfather and the other victims died at the hands of hate, this is proof—everyone’s plea for your soul is proof that they lived in love, and their legacies will live in love. So hate won’t win.”

May we grieve with and for their families and communities. May we directly confront the reality of our prejudice and, overwhelmed by the weight of it, weep and cry out for mercy and change. Because this moment—like so many others in the past year—is one for sackcloth and ashes, not silence and denial. 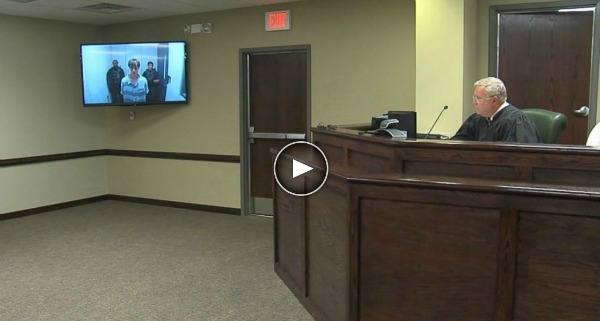